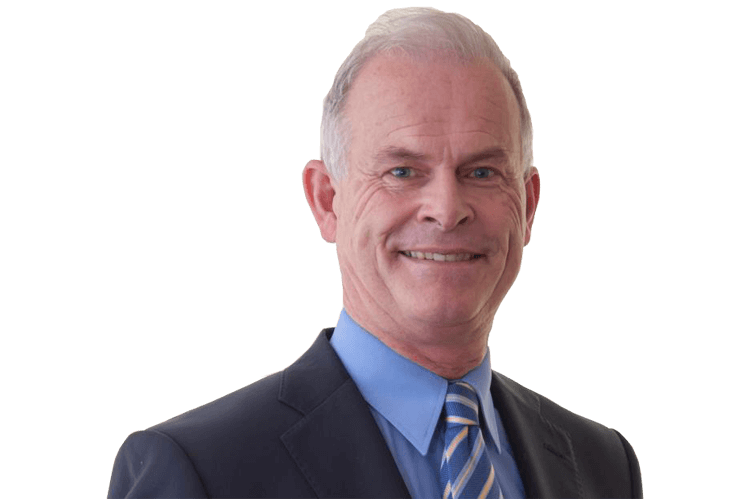 Richard is based in our Private Client Department in Bexhill and specialises in trust, probate and administration work.

He is a former Clerk to the Magdalen & Lasher Charity, a Director of Cooden Beach Golf Club, a member of the Bexhill Rotary Club, and regularly visits Hastings in Sierra Leone with his wife where they both actively assist in running a local Health Centre and where Richard works as a locum p.e. teacher in Hastings REC Primary School.